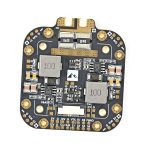 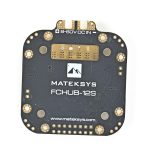 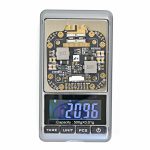 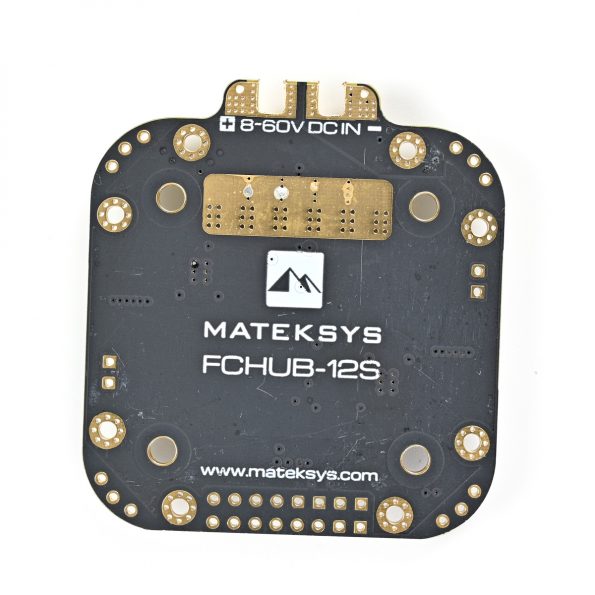 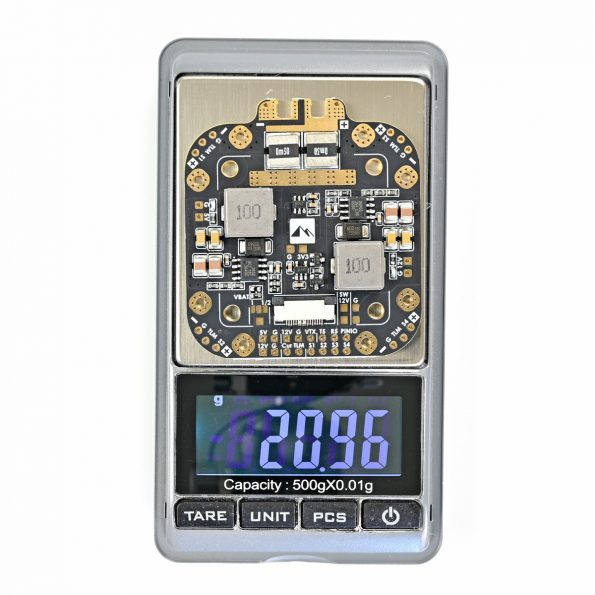 or 6 weekly interest-free payments from $7.53 with

There’s a new exciting class of quad copters emerging in this hobby called X Class. It’s basically a giant racing quad, measuring about 800mm to 1200mm. With the greater size much more powerful motors can be used, but that calls for a PDB which can handle lots of power and hence the need for the Matek FCHUB-12S.

This is a seriously capable PDB, it can take up to 12S voltage and has a current rating of 280A continuous / 440A burst. The PDB integrates everything else you need from a PDB, so regulated 3.3V, 5V & 12V outputs and current sensing. The PDB can be stacked neatly with Matek STD series Flight Controllers using a Ribbon Cable connection, although it can be used with any FC, it doesn’t have to be Matek.

0.00 Overall
Be the first to review “Matek FCHUB-12S Power Distribution Board” Cancel reply

There are no reviews yet. 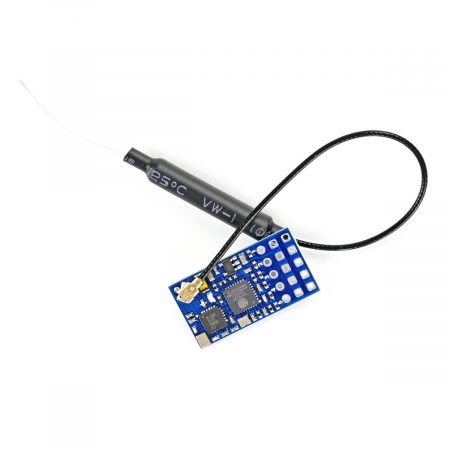 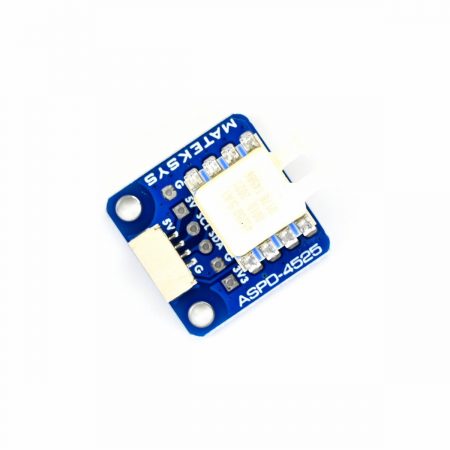 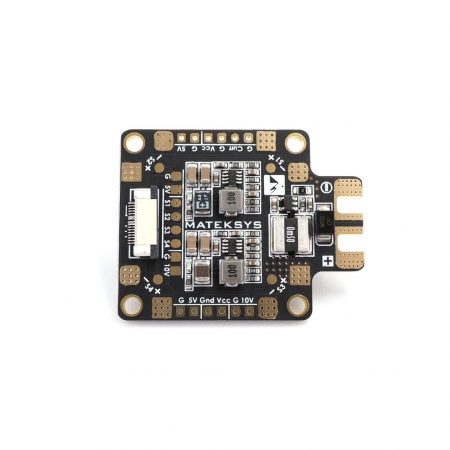 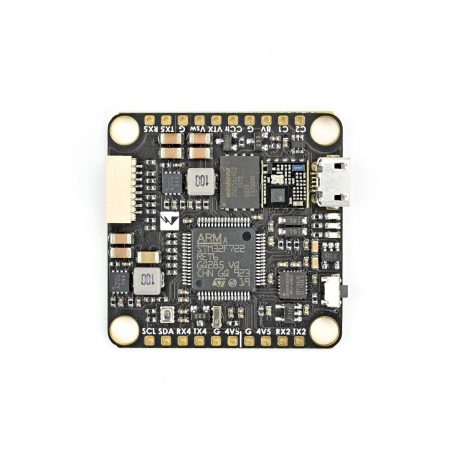 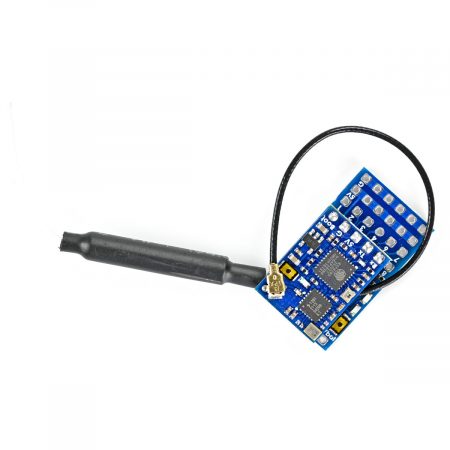 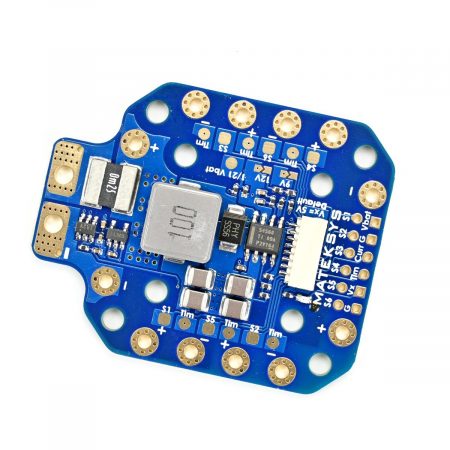 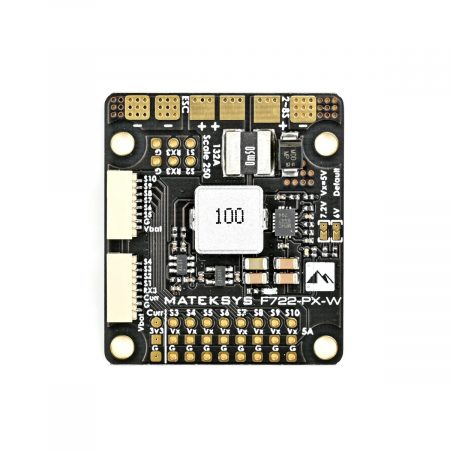 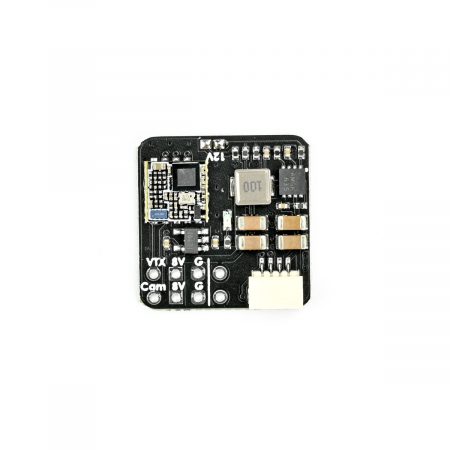 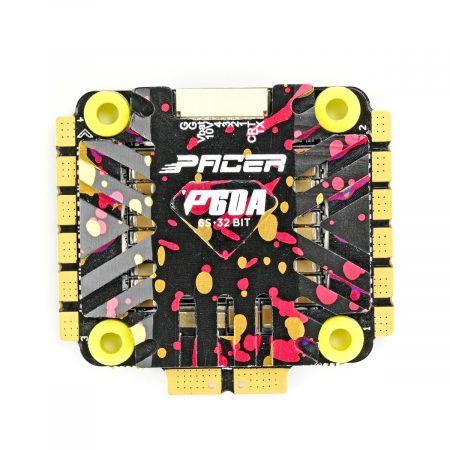 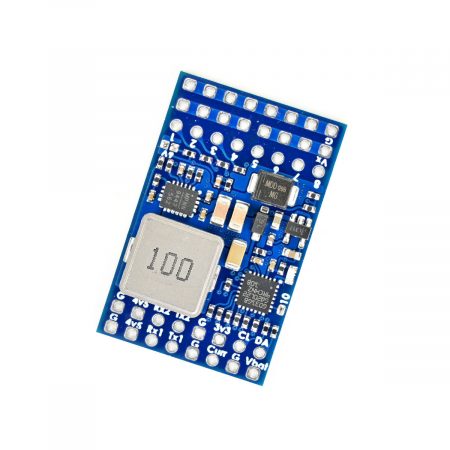 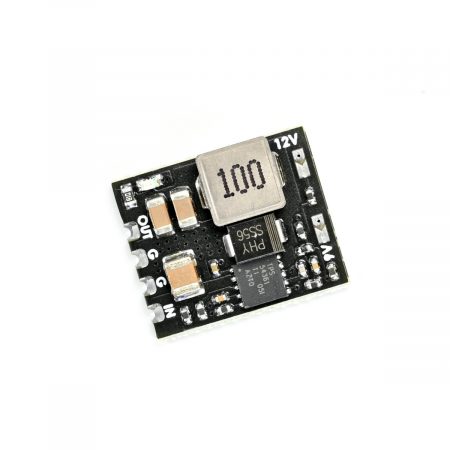 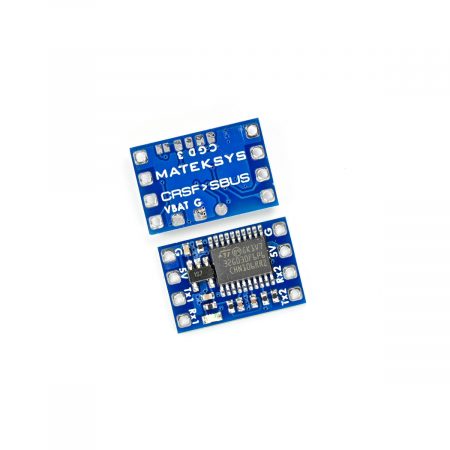