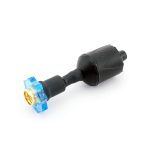 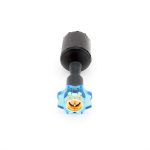 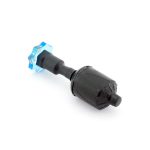 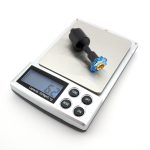 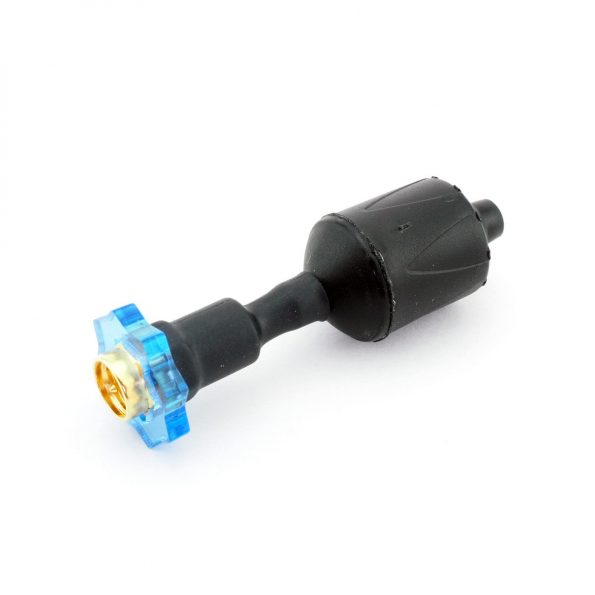 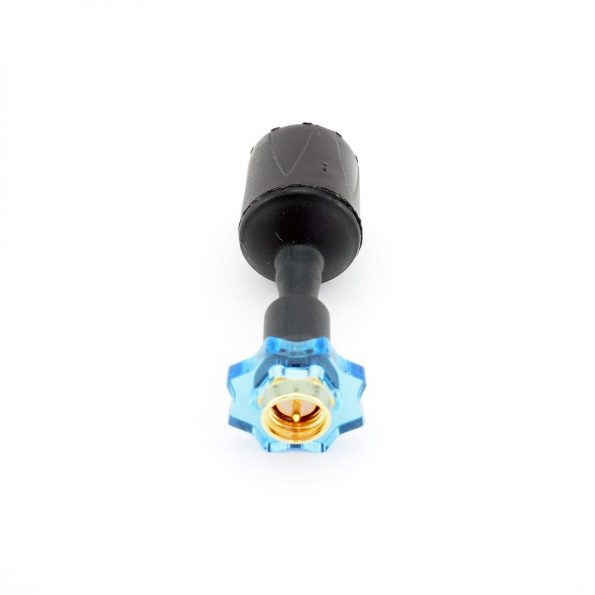 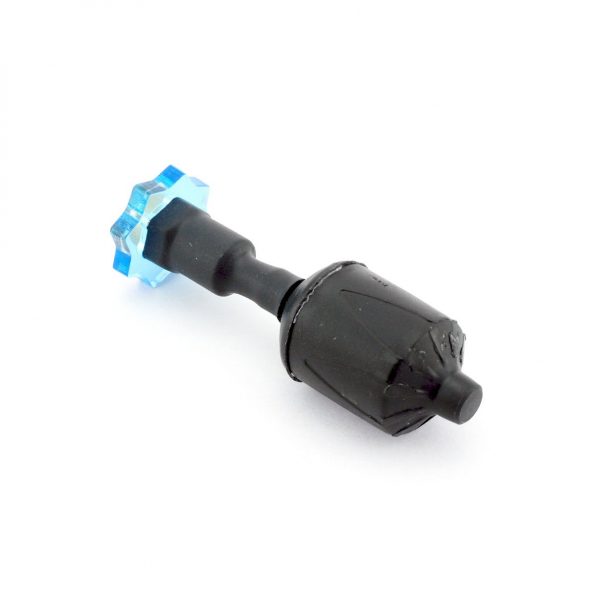 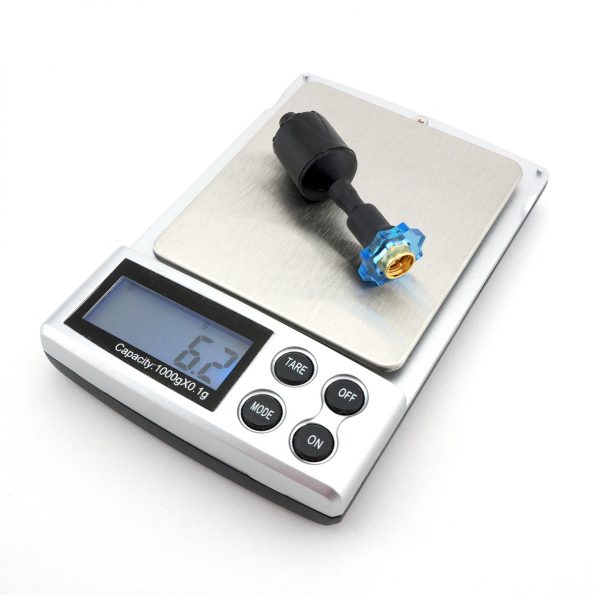 or 6 weekly interest-free payments from $3.59 with

After nearly a year on the market, the ION finally has a little brother, the Minion!

The Minion features a more compact size (half as large) and slightly reduced gain than the original Ion. Packing a gain of 2.25dbic, the Minion may be just slightly under powered when compared to the Ion, but it still outperforms the competition in range and performance. The axial ratio does not suffer in the Minion either with a near perfect Axial ration like the Ion, you can expect the Minion to stop multipathing in its tracks. But there is more! The largest critique of the original Ion was aimed at the Ion’s rather large nulls.

VAS listened and worked diligently to close these nulls to more manageable sizes. With time and perseverance, they were able to all but close the nulls. This is great news for pilots as now they can bank their aircraft with little worry of the null being exposed.

There are no reviews yet. 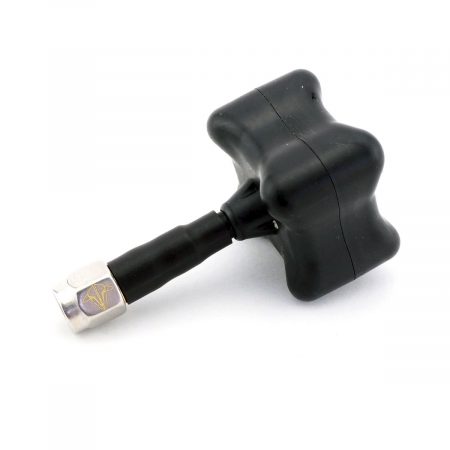 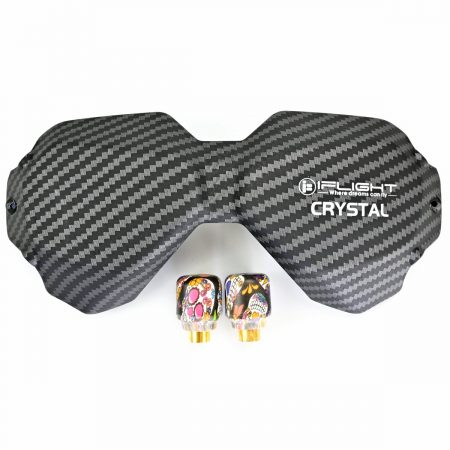 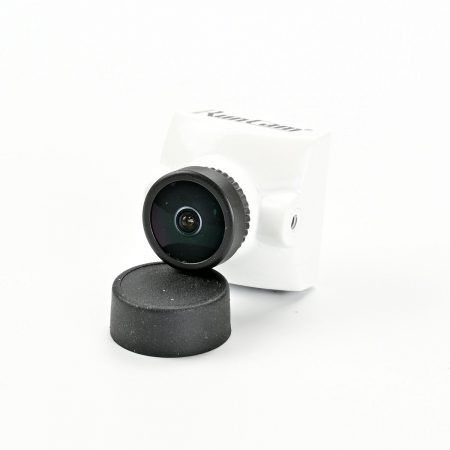 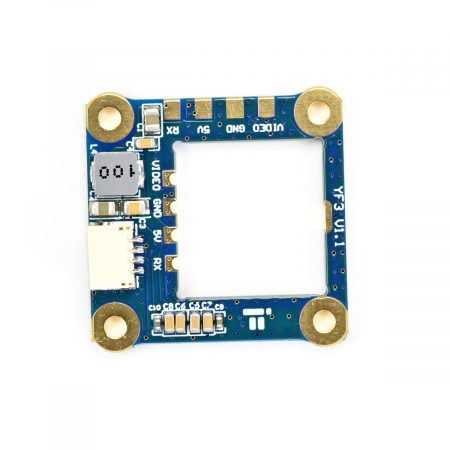 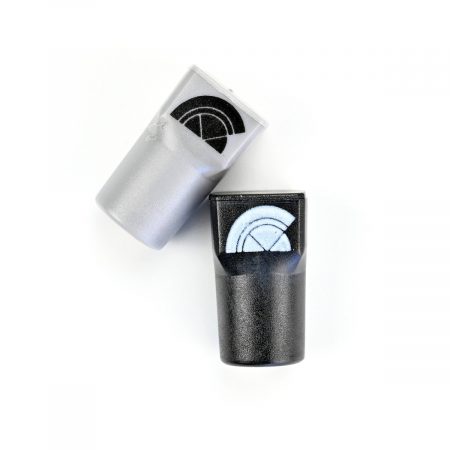 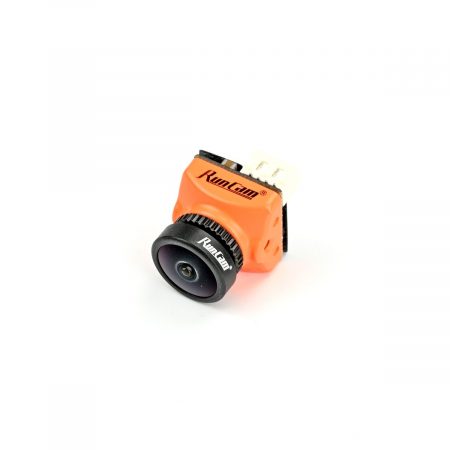 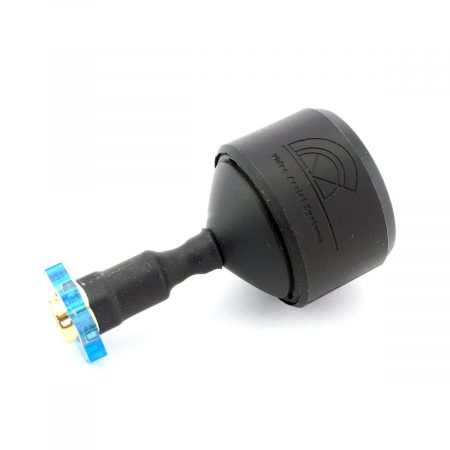 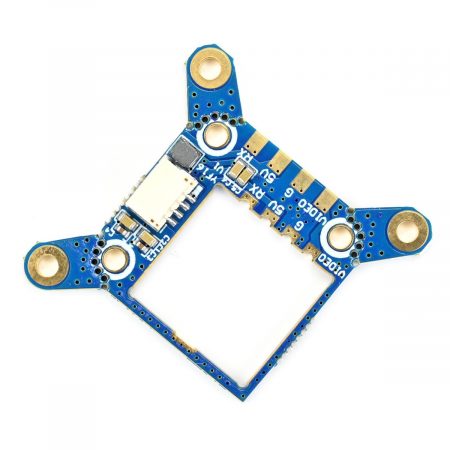 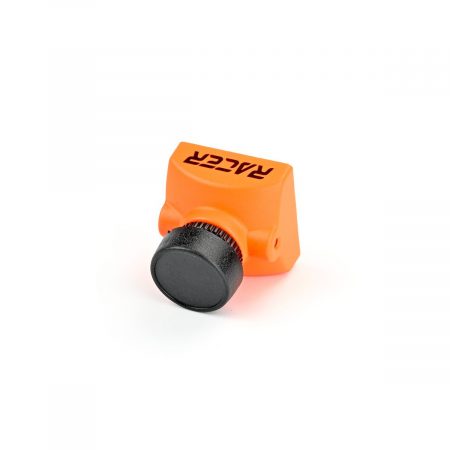 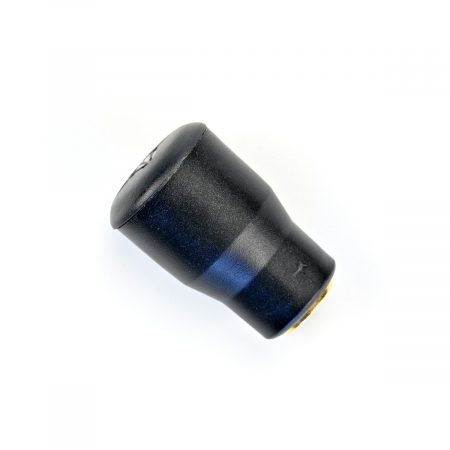 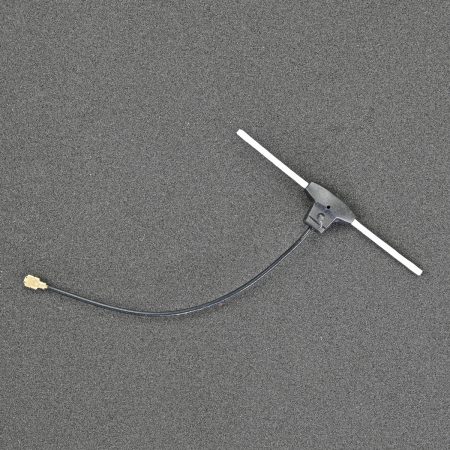 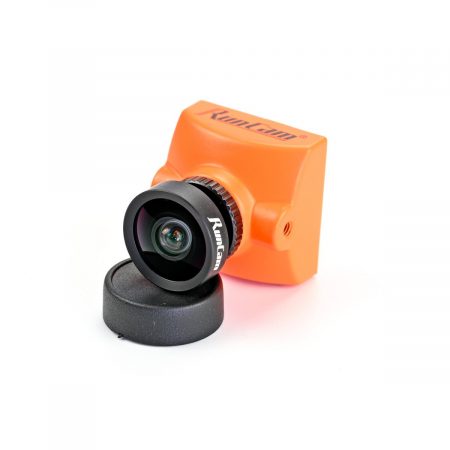